Taking risks only works if you’re willing to fail, and Taupe share an understanding that there’s no wrong way to play.

A decade of friendship has conjured a spooky telekinesis that anchors the band, even when their improvisations teeter on the edge of total collapse. The three-piece - Jamie Stockbridge (alto sax), Mike Parr-Burman (guitar) and Adam Stapleford (drums) - are an explosive live band, veering from taut metronomic precision into intentionally turbulent, unchartered territory. A DIY ethos feeds their wonky compositions, colliding sour scatter-skronk with sludgy, doom-inspired riffs.

Anarchic, joyful debut album Fill Up Your Lungs and Bellow (2017) was best described by All About Jazz as “a chain of chemical reactions”, and their 2019 EP Get The Keys is a wild joyride through the night their car was almost stolen - with their instruments, Mike and Adam still inside it. Not Blue Light (out April 7th 2020) is their boldest record yet. Picking up the story from where the EP left off, it rattles from shit-your-pants fear to adrenaline, relief and total bafflement. It’s no surprise that their exhilarating sense of discovery has won them support from the likes of BBC 6 Music’s Freak Zone and BBC Radio 3’s Late Junction and Freeness. Fizzing with ideas, Taupe are a non-jazz band that prizes surprise over any specific sound. 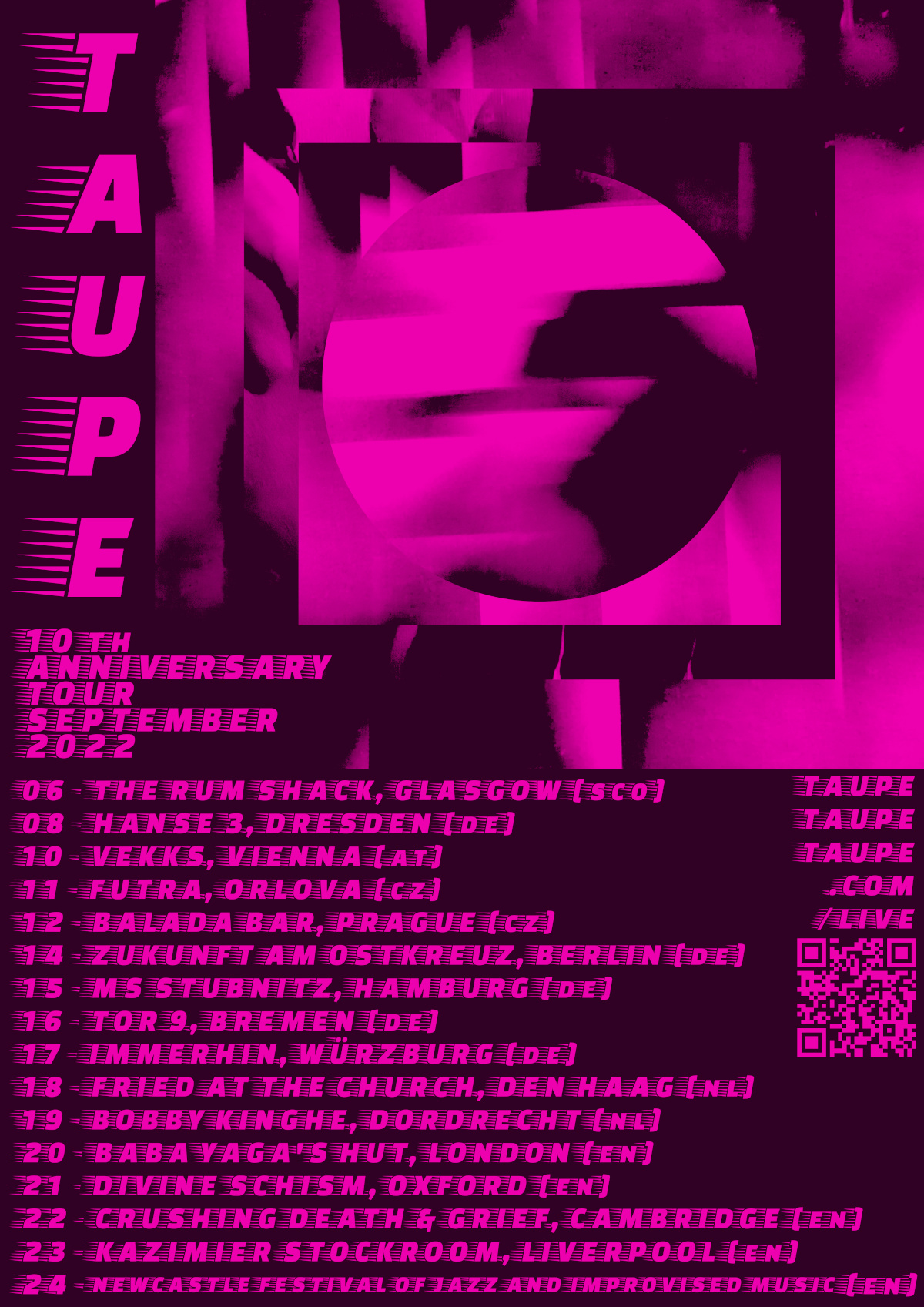 
'Music to punch things to.'


'Taupe are doing something very special for us, certainly hitting the nail on the head.'


'“There is no exquisite beauty… without some strangeness in the proportion” says Poe, and that’s true of what Taupe do. These three musicians are in total harmony with each other, however dissonant.'


'A fierce trio balancing blast and groove with clear punctuation.'


'(Taupe) harness a telekinetic connection which allows them to flow between perfect sync and wild improvisation, just when you least expect it. Unreal.' 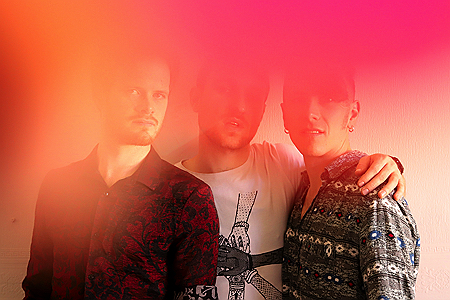 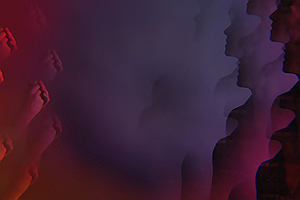 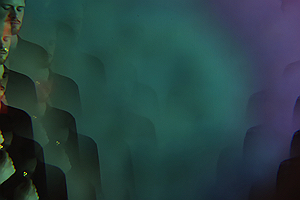 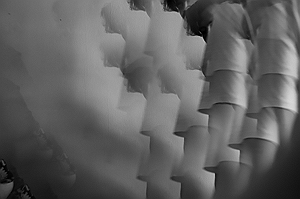 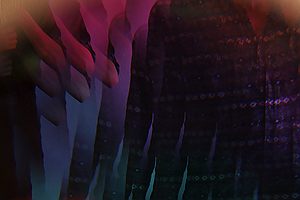 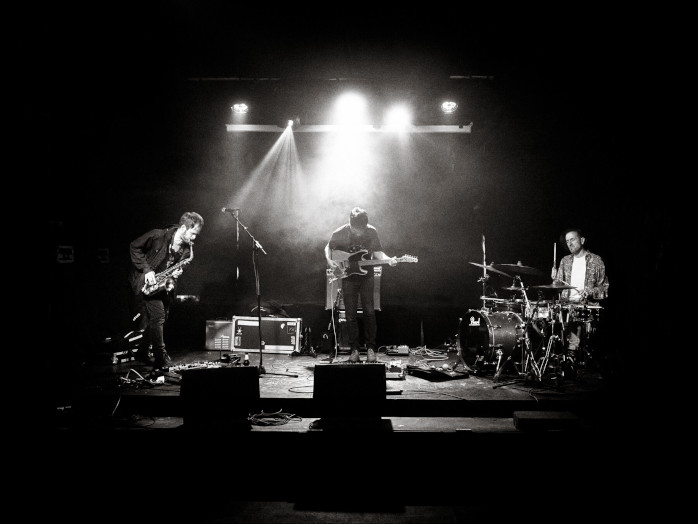 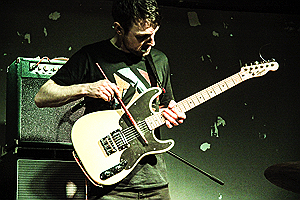 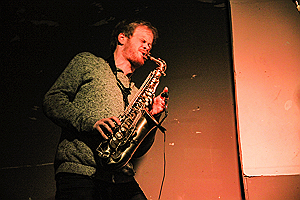 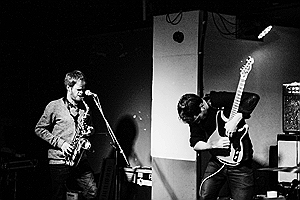 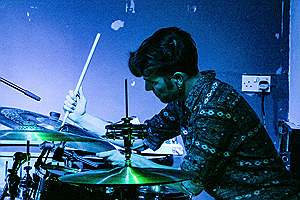